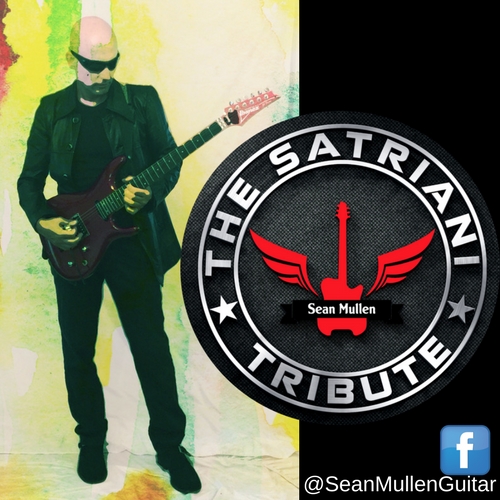 A labour of love, this tribute showcases the best of Joe Satriani’s song-writing as it was recorded.

Mullen is also performing with the Willie Nelson’s Love Child Show, touring the east coast of Western Australia between 3-16 July.

In addition to the Swan Lounge, Mullen is taking his show to Froth Craft Brewery in the far-flung coastal town of Exmouth on Monday 15th July to give the local guitar-heads something to get excited about.   There is no cover charge for the Exmouth performance which will also feature vocalist, Sandra Beynon.

Tickets to the Swan Lounge performance are available from Humanitix.